Artificial Intelligence is the term basically used for machines who can “think”. In practical sense there are many applications that, by using the concept of AI, are successfully running but cannot be fully termed as Artificial Intelligence. This is because scientists want to design that kind of robotic machine that could resemble a human brain, its ability to think, reason, learn, adapt, with time and experience. 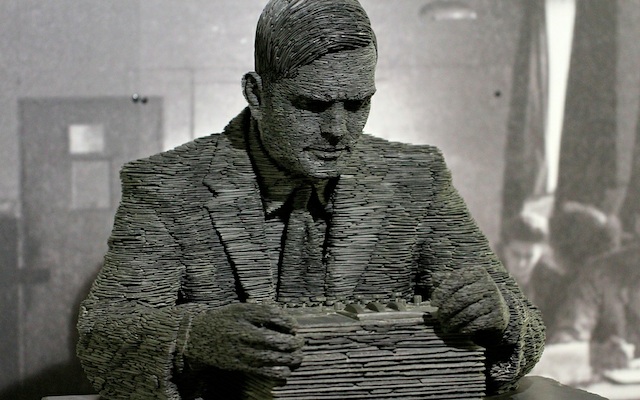 The idea of AI first clicked the mind of an English scientist Alan M Turing in the year 1950. He proposed a theory in which a test case would be allowed to interact with a human, provided that both the parties do not do that in person but through some kind of communication medium, say a computer via texting. If the human isn’t able to recognize that he was interacting with a machine, then the machine is considered to have passed the test. This is known as Turing test. Turing predicted that by the year 2000 this was going to be practically possible. At present, it is possible to chat with AI designed by programmers. There are several other applications as well that I am about to discuss below.

1. Medical field – Robotic radio-surgery is done for tumor patients in which the unwanted tissues are destroyed without affecting the healthy ones in the surroundings. Also medical students can learn how to perform surgery with the help of surgery simulators without actually attending the lectures.

2. Heavy industry – Industries that need goods to be taken from one place to another use machines since that would be tiresome for humans. The heavy goods cannot be carried by humans since they have limited strength. Those tasks that are to be done over and over again that require critical involvement like climbing complex locations are done by machines. This avoids hazardous situations like injuries and deaths.

3. Air transport – Although human pilots are still there to operate the passenger planes but there are situations like whether conditions, darkness, heavy air traffic, in which humans are unable to perform precisely. In such scenarios, AI plays a vital role. Also there is an option of “auto-pilot” that takes care of the plane when the pilot leaves his seat. There are busy airports in the world that handle nearly 2500 planes at a time on the landing surface. Artificial Intelligence has to take part in this case as well to monitor the position of the other planes, else huge collision would occur if relied on human brain.

4. Face and speech recognition – For security purposes this is important for the computer to recognize an individual’s voice, face, handwriting, etc. This is needed in case of highly sensitive information that needs to be kept confidential. Such applications exist today and are serving well.

5. Computer games – You may have witnessed many times whenever you play a video game that you battle against the artificial rivalry. Clearly your computer is your rivalry in this case if you choose to play as a single player and not the multiple one. 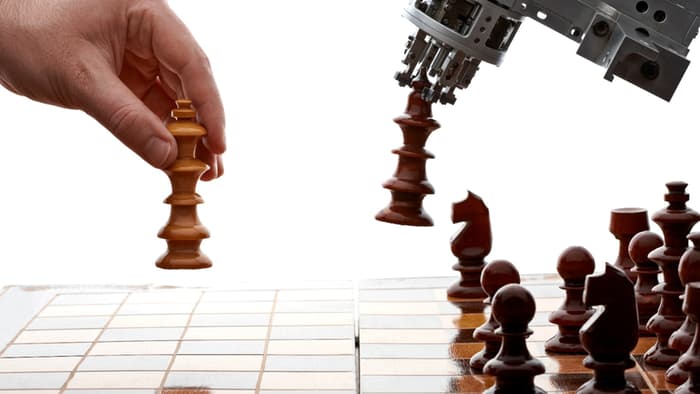 6. Telecom customer service – Whenever we call to the customer care service we often hear a computerized voice that instructs us to press certain buttons on our phone to get information about specific details or assistance. This is also the AI functionality that is being used by most organizations.

7. Augmented Reality – This is a concept in which the real surroundings are seen as it is with the additional modifications that are virtual and have no actual existence. For instance, through AR device like Google glass one can see the house (real) along with its owner’s name (augmented reality) and the exact street address. An individual is able to recognize everyone’s identity through this application.

8. Search engine optimization – This is the most important part if you own an organization and a website since it provides the details of your firm through the internet whenever a user searches for something that covers your field of sales. Your website must be given the utmost priority of all the results. You need to follow the basic rules of SEO and the search engine would deliver your website in front of end users. This is achieved by a set of complex algorithms with the concept of none other than AI only.

Scientists are still working on many projects with the objective to make everyone’s life simpler. They are hopeful that one day the Artificial Intelligence will resemble the human brain activity but there are still certain tasks that only humans are capable to do such as anything that involves sentiments or something that requires artistic touch. If the machines would be capable to think like humans, chances are there would be destruction everywhere. Remember the movie “Terminator” in which the machines want to rule the world and destroy the mankind?