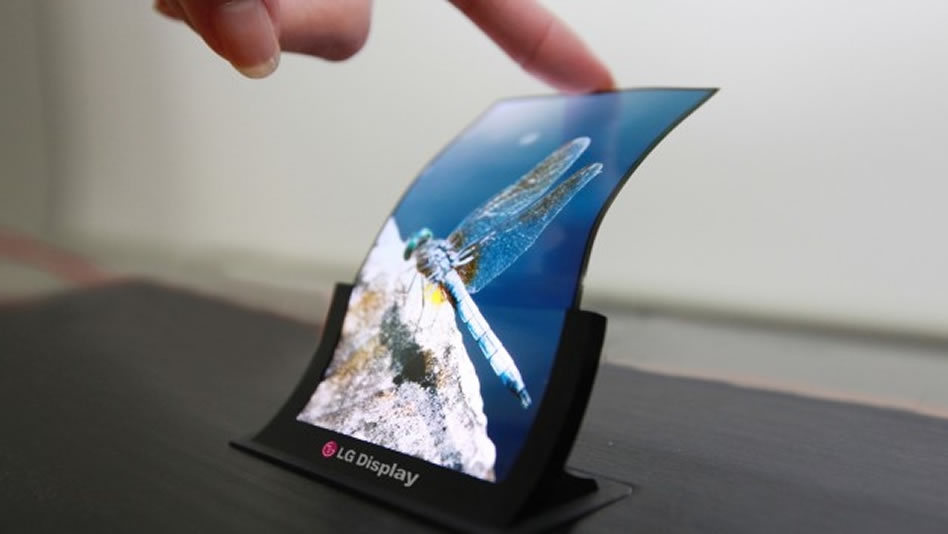 The Flexible Displays are one among the latest technologies drawing attention among enthusiastic programmers and since it has been announced for its launch sometime by 2017 by brands like Samsung and LG, even the common people have started showing interest as well. Before actually using this new emerging technology one cannot say right now about its pros and cons but as per the reports these are likely having drawbacks as well along with the most obvious plus point – Unbreakable, no matter how tempting it seems to buy it right away. But before that let’s go through its advantages and then we move on to its disadvantages.

1. Flexibility – This technology is aimed at providing flexibility. The glass screen isn’t flexible that current mobile phones possess which is why these break if dropped from a specific height. This is the reason why bendable screens are made of plastic and not glass for now. Even the smartwatches’ material consists of plastic due to the same reason. Imagine of holding the phone which is going to fit wherever needed.

2. Light-weighted – The glass screen is what makes most smartphones heavy to carry. The thin light-weighted flexi-screens would be very much useful especially for those who tend to travel a lot and need a minimal space to keep stuffs. Also when it comes to keep phones inside the pockets of shirts or trousers it appears heavy much as everyone around would know the whereabouts of your smartphone. Sometimes the clothes are of appropriate fitting to deliver fashionable appeal but the space inside your pocket isn’t that much that you could keep your phone inside. So, even if you have no plans to have a bag or purse you are bound to either hold your phone in your hands or have a bag instead.

3. Tough – The mobile phone you have with you right now is fragile and vulnerable to breaks. Ever encountered the sickening “crunch” sound while you accidentally sit or stand on it? And the next moment the phone breaks whose screen if replaced by new would cost you approximately equal to what a phone as a whole could be purchased. The flexible display screens never break even if you bend, fold, or even drop it inside water. There would be no issues faced when it comes to its performance which is why people would be able to have it even while swimming. It is possible for this new emerging technology to resist the extreme environmental or climatic conditions like excessive hot or cold climate.

1. Limited color graphics – Since everyone has grown the habit of HD quality experience in every electronic gadget it would be hard to tolerate the limited color palettes. This is because the performance of glass display is way better than that of plastic display.

2. Slow Frame Rate – As discussed above, the performance of glass display is far better than that of plastic display. Currently the bendable screens phone face Slow Frame Rate, meaning the frequency at which text, picture, video, etc. is displayed.

3. Tendency of wear and tear – Since the bendable substance is bended more frequently as per the needs, chances are the screen will wear away with time. Let’s hope it doesn’t do that too soon than expected.

The above cons have to be removed before launching it to the market. The engineers are working on it and as soon as the fix is done this latest technology would be the first choice of every consumer. How about saying good bye to breakable devices?