9 Best Spy Gadgets in the Market that Anyone Could Use

Ever felt like being a hero in your own self-created fantasy, although far from reality? Whenever we watch movies like James Bond or Mission Impossible, we kind of picturing ourselves into that. Well that is possible and this is how you can catch a suspect red-handed and expose him/her to the world through using spy gadgets. Yes, you can buy them for personal use! These are really cool since no one can ever notice these (unless you reveal it yourself) except you. I list some of the best spy gadgets available in the online market that you may consider for buying.

1. Live streaming WiFi camera digital clock – It looks and works just like a regular digital clock with general time showing functionality and an alarm but it has a hidden camera that isn’t visible. It covers a wide angle of 140 degrees. One is able to watch the live video. The best part is the camera records only at that time when it detects the motion of something or somebody, and at the same time you will get an alert in your phone. The SD card could be extended up to 64 GB and can record 86 to 125 hours straight. It has free Android and iPhone App.

2. USB undetectable keylogger – It records everything typed through a keyboard that is being connected via USB as well. It is invisible by the PC and hence the banks always keep the keyboards permanently attached to the computers by gluing each other so as to avoid installation of such devices. There is no requirement of any special software, just the manual connection does the trick. 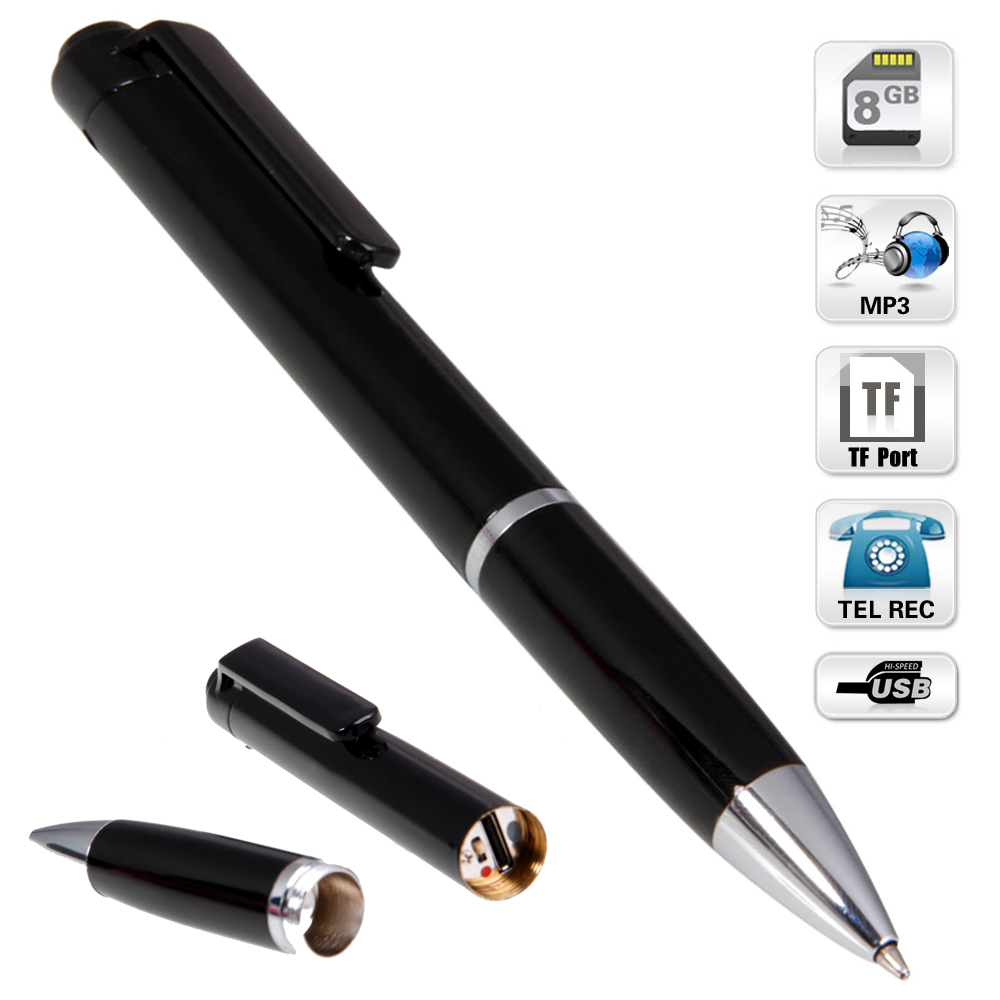 4. Car tracker – It is a GPS car tracker which could be installed on the target’s vehicle so as to detect his/her exact location wherever (s)he resides or goes. The location can be seen on your smartphone. Configuring this device is easy with no hassles.

5. Key chain spy camera – How general it sounds when it comes to keychains since nobody bothers much about it. It is the least suspecting thing that could record! One may easily keep this handy, hang it at the door or wall, or your own pocket and you are good to go. 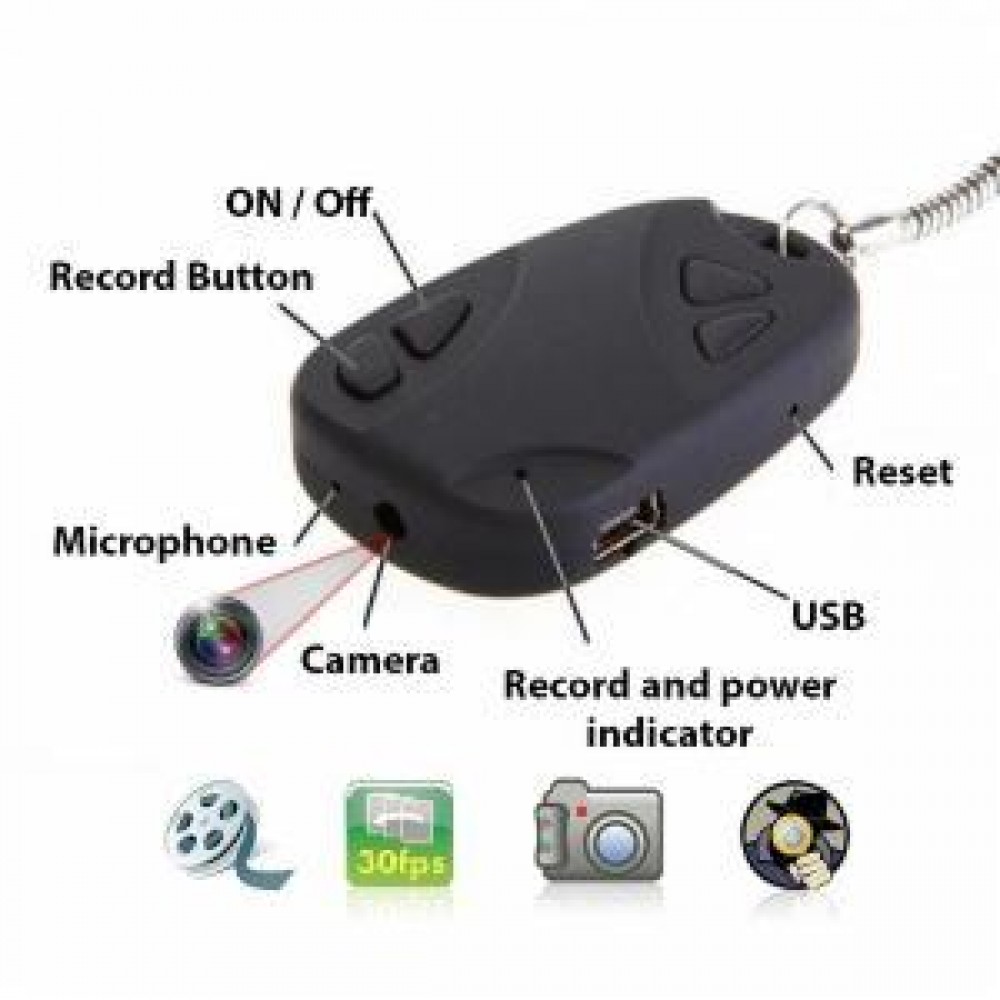 6. Smoke detector camera – It works as a regular smoke detector, just it has a hidden camera as well. It is perfect for spying anybody since no one would ever suspect it. Since it has two functionalities that is what makes it somewhat costly. 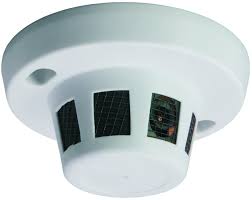 7. Teddy bear camera – Want to keep a close watch on your child’s nanny? This is the best option in your case. Many a times we often hear crimes that is committed by none other than children’s caretakers. So, this is the ultimate solution in case the person does something terribly wrong and you would then have strong evidences to show. 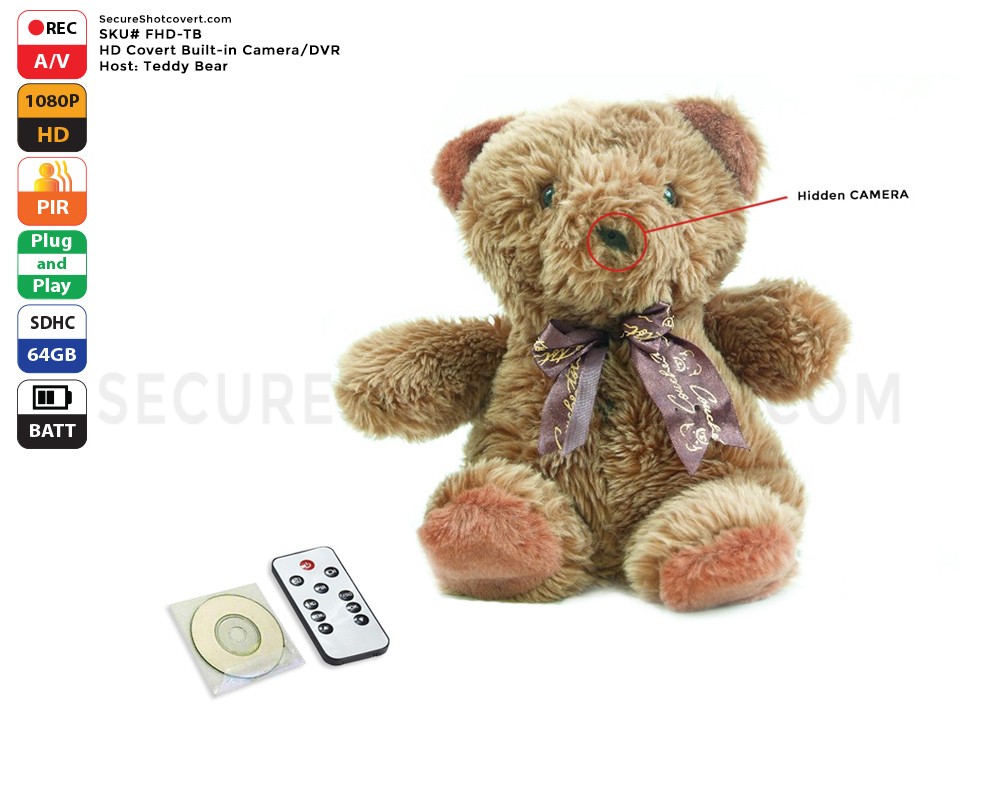 8. Voice changer – Using this device you can successfully change your own voice and so one wouldn’t recognize it’s you while talking through, say phone. It has 10 different voices and you can accordingly modify as per your needs and intentions. 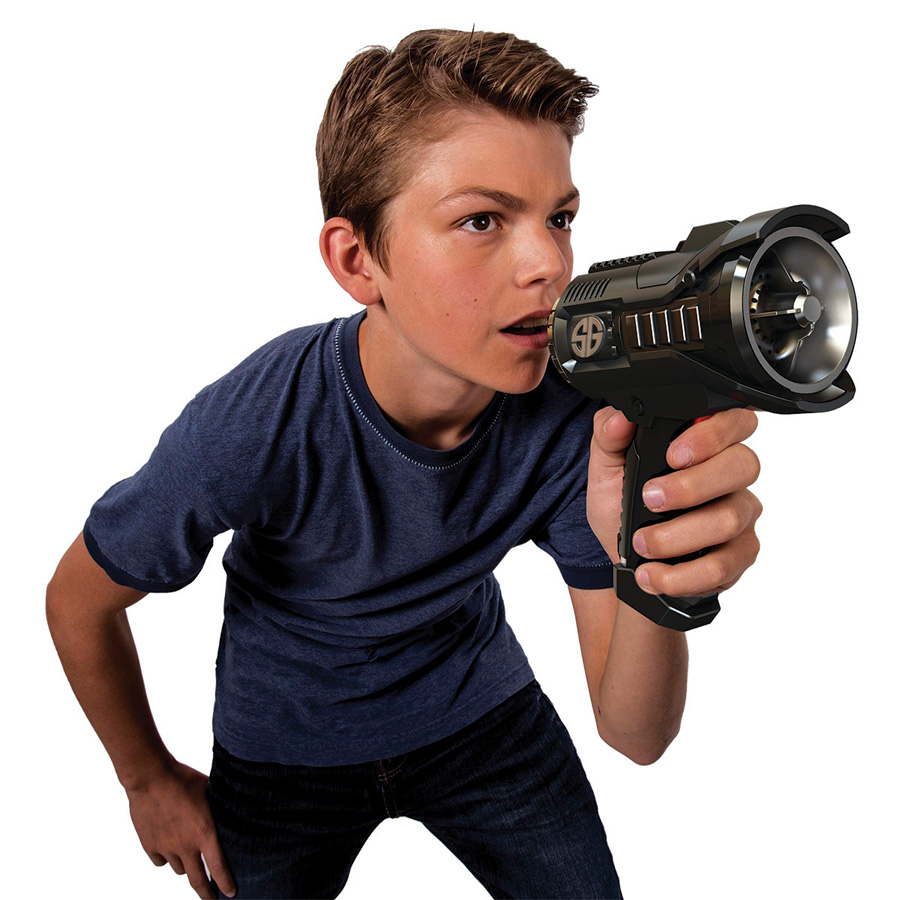 9. Spy camera glasses – One may find these kind of glasses in the online retail stores. One cannot detect the camera’s presence and hence anything could be recorded as per the viewer’s perspectives. The number of hours that the camera can record is based on the brand and quality of the device. The more it could record, the more is its cost.

Every single thing has a light and dark side. Even self defence devices could be used to offend someone. So, my wise advice is to stay away from wrong intentions and let others live peacefully, unless it is really required to take robust actions. Stay alert!