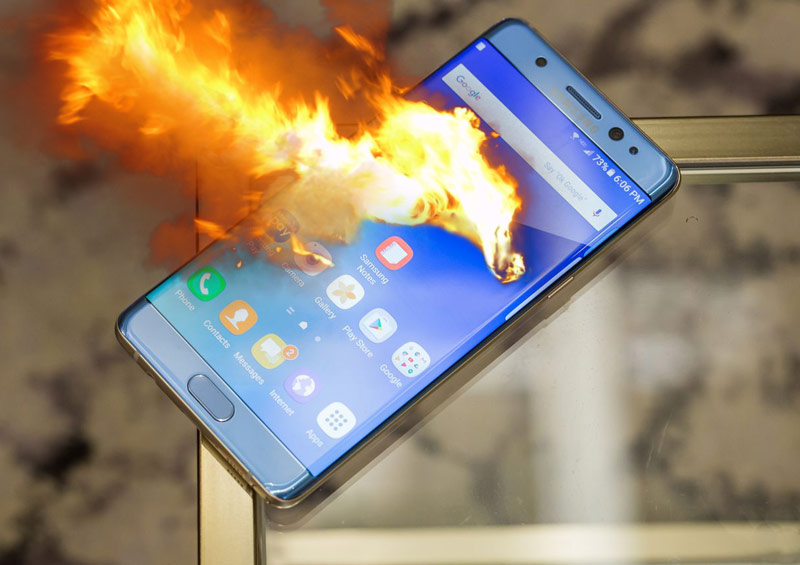 Though, explosions are rare scenario in case of handheld devices but it is a big deal, especially if you invested a big amount of money for your favorite cell-phone. Samsung, being one of the leading South Korean company, has stopped the manufacture of Galaxy Note 7 after getting complaints about the same, even after getting the device being replaced by another device because those replaced devices too had similar issues. The team who worked for its making tried to figure it out that what went wrong, and there are other investigators as well who estimated the possible reasons. So, below is the theoretical explanation we are going to discuss about that what made Samsung Galaxy Note 7 explode.

The battery failure occurs at times which is extremely rare, around 1 in tens of millions, but this particular handset had dozens of cases. If the device’s battery wouldn’t explode, it would heat up if the charging was done for more than expected time, say overnight. Most phones use lithium ion batteries which offer good power supply and don’t require much space, i.e. the need of slim phones is what fulfilled by such kinds of batteries. 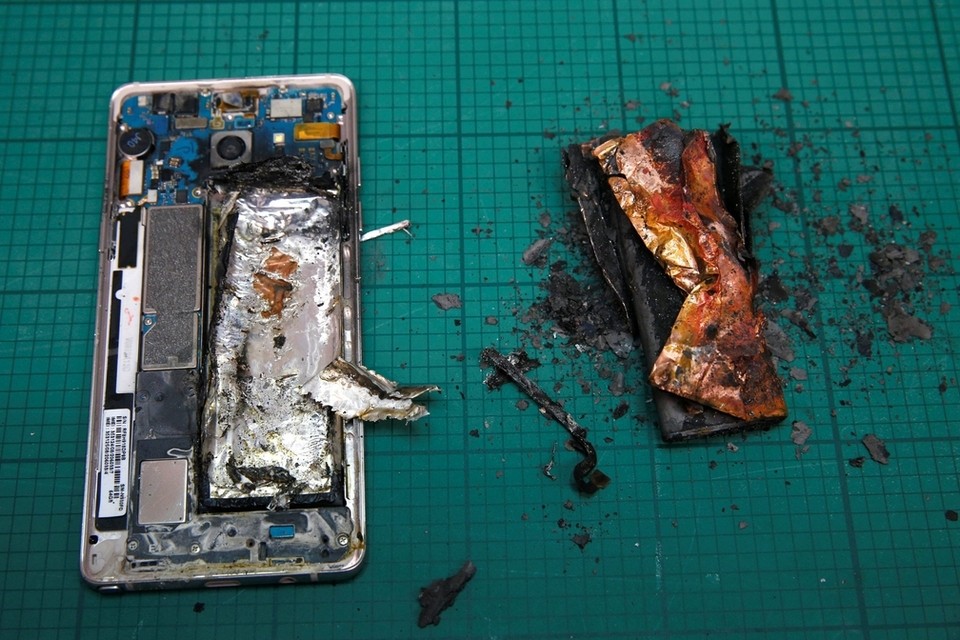 A Li-ion battery contains either lithium-cobalt oxide (LiCoO2) or lithium iron phosphate (LiFePO4), both of which work at similar principles. While the battery is charging, the compound sends lithium ions (positive electrode) towards the negative electrodes via a liquid medium known as the electrolyte. The negative electrode (graphite) sends its electrons to the positive side via the external circuit. This is the point when the energy is saved. The whole procedure reverses if the battery gets discharged with time.

As usual, the batteries do their task of transferring the positive ions to the negative side but the positive and negative electrodes are not supposed to get in contact with each other, else short-circuit and spark happens. Since it is already hot, the temperature rises even more and hence collaboration of the rising temperature along with the spark give it the perfect surrounding to reach an explosion. The manufacturers may have squeezed the battery’s size to lower than necessary which wasn’t fair because the volume tends to expand to some extent and then comes back to normal size (the key reason behind why the separator is a porous material). The extremely thin plastic sheet insulator that separates these sides might also get punctured in the meanwhile due to the extreme heat that it cannot handle anymore. 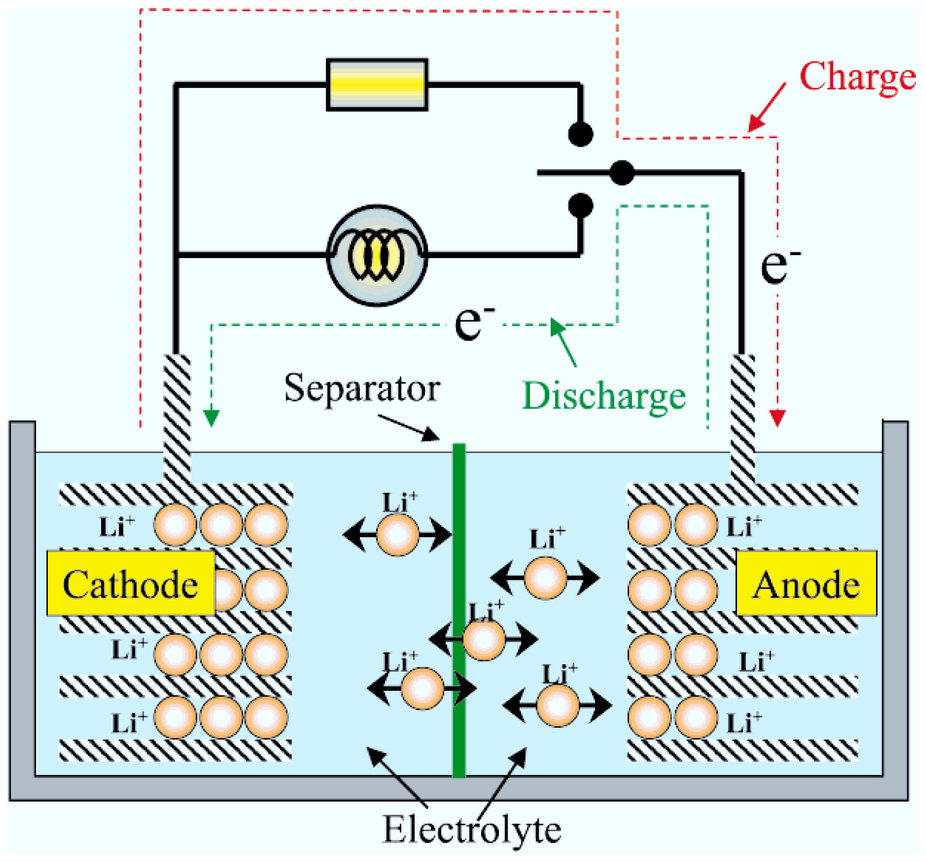 There must also be a battery management system which tends to control the rate at which the battery charges, to prevent the thermal runaway. This is because the high rate is what generates too much of heat (exothermic reaction), thereby causing the short-circuit. The metallic pieces, no matter how much tiny, must not come into contact with the battery’s insides.

The overcharging of the battery might result into lithium deposits in-between the plates. The mobile handsets are tiny, since these do not contain any rotating fan that cools down the heat like we see in desktop PCs and laptops. And it is not just the overheating but interference of the metals as well. As far as overcharging is concerned, the latest batteries found today have safety devices to control it.

Generally speaking, the Lithium ion batteries are safe. The manufacturers make sure that no impurities are left through thorough testing and analysis but these days since the size of batteries are reduced to significantly low, minute errors are remarkably rare but not impossible. There are cases of iPhone explosions as well, and it’s not just Samsung to be blamed. Just the thing is, it caught the media attention.

Humans are meant to take risks and we cannot just sit at home and expect nothing would happen. Even the cars you drive do contain big batteries and are susceptible to accidental cases, no matter how much rare. 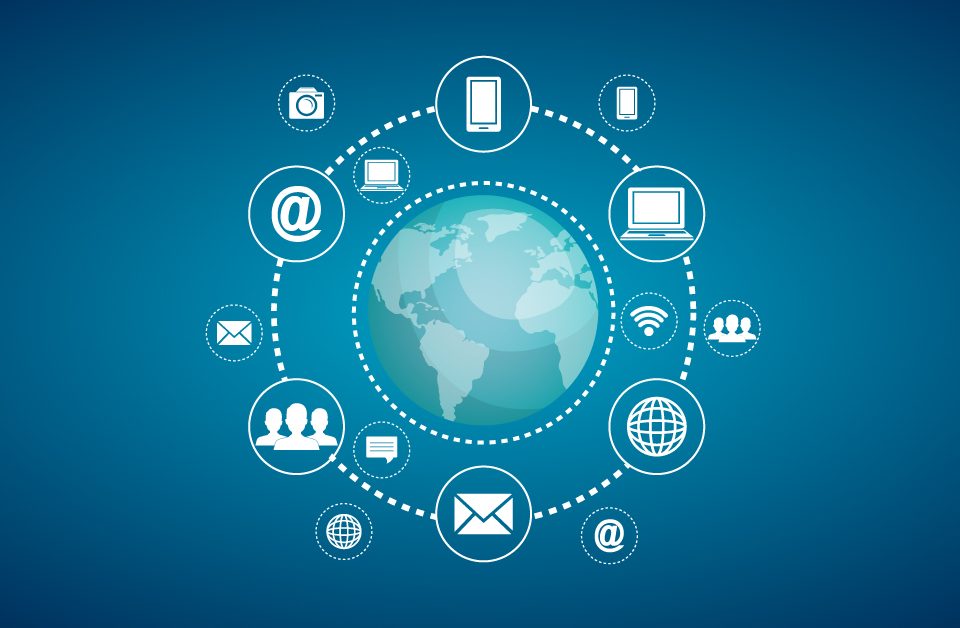 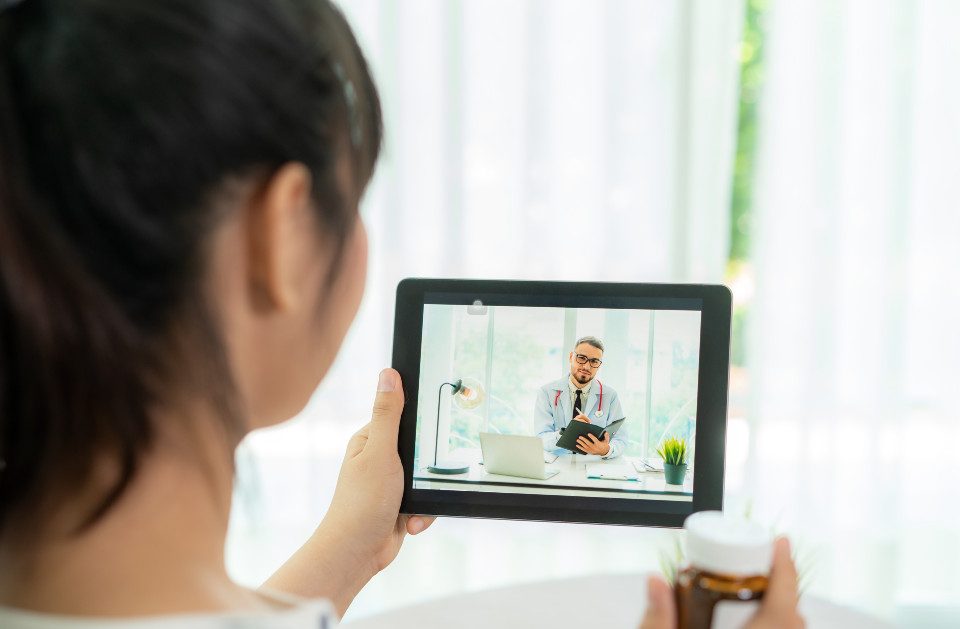 A Quick-Start Guide to Developing an E-Healthcare Solution