We browse for the latest technology and computer gadgets but no one is enthusiastic much about some fascinating facts that would make us wonder, was that even possible to exist! No matter how far we have reached in science and technology, each of the popular inventions’ existence is rooted back in that era in which those were considered impossible to become a reality. The history of factual based information isn’t just about the plans and inventions but also some sudden situations that weren’t expected to occur. So, let’s go through them each and get lots of surprises in a row.

1. World’s first super computer was developed by IBM in the year 1956 which weighed nearly a ton and would store up to 5 MB of data.

2. If computer’s brain was designed just as a human brain then it could store 3584 terabytes of data and perform 38 thousand trillion operations each second. Do not underestimate your own brain!

3. Facebook offers up to $500 to those hackers who can find any security bug and threat without actually doing the harm themselves.

4. Email facility was invented before the World Wide Web was even introduced to the mainstream public.

5. Steve jobs and Bill Gates were close pals and Gates actually used to work in Jobs’ firm Apple Inc. as an employee. The idea of Graphical User Interface was to be launched in the firm and patented but Gates quit the job and started his own firm, Microsoft, the most familiar term in every household. The GUI (in the name of Windows) was then introduced in Microsoft first which led to more of a competition between the two.

6. Over 1 million domain names are registered every month online which clearly indicates that the data is expanding and hence the need of Big Data is what considered a milestone strategy in the software industry.

7. Dvorak keyboard is known to deliver 20 times faster words per minute results by a regular typist than its QWERTY counterpart but, though patented long back in the history (1936), it hasn’t yet gained that much popularity still.

8. It is estimated that 1 out of 8 couples in total meet online and marry each other in the United States.

9. ENIAC, the first electronic computer, would weigh around 27 tons and took an area of about 1800 square feet.

10. The 90% of the total currency of the world population exists in the database, the rest 10% contributes into hard cash.

11. The password of the computer controls that would control the United States’ nuclear tipped missiles was 00000000, and that too for 8 long years! Nobody would believe it now!

12. Over 80% of the total emails that an average person receives on daily basis are Spams.

14. The first domain name ever registered in World Wide Web was www.symbolics.com and it was done on 15th March, 1985.

15. eBay, being one of the leading online retail company, has a transaction of more than $680 per second.

16. Out of every 12 million Spams being sent by the spammers, there is only 1 reply that they receive by the receivers who probably have least idea of the existence of such things. 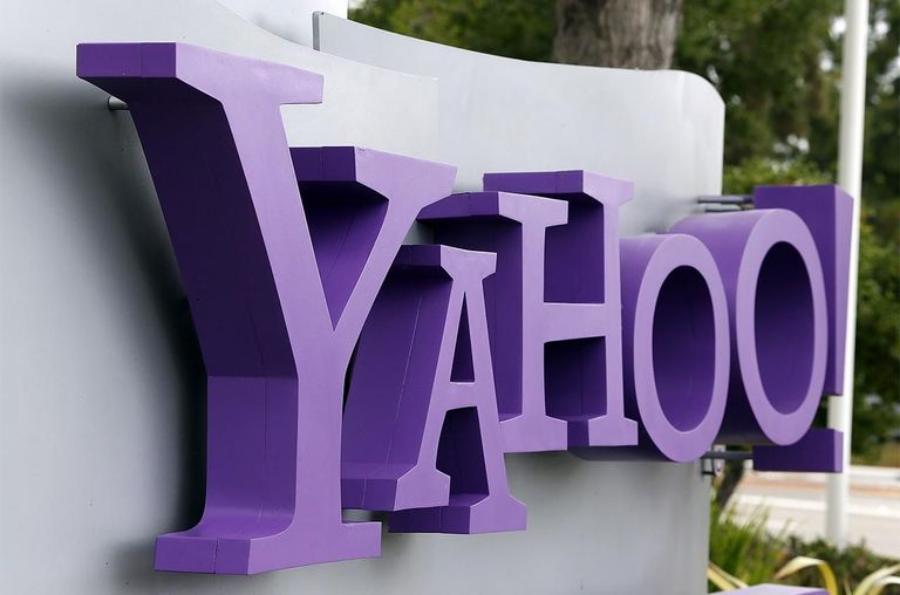 17. The original URL of Yahoo was https://akebono.stanford.edu previously which was later changed to www.yahoo.com.

18. Only 4% of Arab women actually make use of an internet.

19. Almost half of the total world population has never practically made a phone call.

20. The background scheme of Facebook is blue colored due to the reason that its founder Mark Zuckerberg has a type of color blindness which shows only the blue part and not the red and green.

The science and technology in all aspects do not seem to take halt ever but tend to expand with time. Who knows what we are shown today as mere an idea would become a reality in the coming decades! For instance, Artificial Intelligence, robotics in every household, Augmented Reality, Virtual Reality, Internet of Things, etc. The terms being mentioned have already started their take but have not yet reached the point of excellence yet, the ultimate mission that most scientists dream. We do not know what would work well. So, by knowing that the technology tends to modify with time as well let’s hope for the best and enjoy for now and embrace whatever the present and future technology has to offer us.