Most people are now familiar with the term e-commerce because of the emerging online retail stores like eBay, Flipkart, Amazon, and many more. E-commerce stands for electronic commerce which involves the commercial transaction across the internet. A vendor can sell his or her products by displaying the pictures and the consumers can buy through online payment, if anything interest them. This is the basic definition but with time the technology needs to evolve so as to maintain the consumers’ interest as well as to exist in the competitive world. If a firm doesn’t adapt the change, someone else would and grow to even better, till the former declines and latter thrives. Following are the latest e-commerce technologies that will be used in future and some of them has started as well currently only at limited geographical locations.

1. Storefront Digitizing
The thing is the brick-and-mortar will always dominate and would never lose its value ever, despite of the growing e-commerce stores. Now to maintain people’s interest something very innovative could be adapted. In order to make an impact even more to customers, firms like eBay, Walmart, Delta Airlines, have all started the Storefront Digitizing. They use the memory mirror technology.
It is nothing but a virtual mirror where a customer sees him/herself and visualize how they would (let’s say) look by wearing a particular outfit. They don’t have to literally wear it. The mirror is able to store their information, their likes and dislikes, and accordingly can interact with them later if a particular item arrives, say of particular size and color. This technology is going to offer reduction in returns to a greater extent.

2. Chatbot
While Chatbots were in existence since 1966 but the technology has evolved to much smarter and better in terms of processing speeds and giving response to contextual awareness, all credits go to machine learning and big data technology. This enables the human interaction only when extremely necessary. The bot acts more like a friend than someone who is into this business talking very formally. The navigational experience is less text-based but more conversation-based in order to find any information.

3. Beacon Technology
This technology is a kind of application which enables different devices connect with each other via Bluetooth Low Energy – that acts same as the classic Bluetooth but extends to not more than 50 meters, and doesn’t need high battery power either. What the Beacon technology do is sending the current deals and offers, or anything related to products’ promotion, right at the moment the consumer enters the ‘Zone’. But before that, the devices need to be connected with each other, that we call ‘beacons’ post connectivity. This technology originally belonged to Nokia in 2006 but now marketed by Bluetooth Special Interest Group. The Apple’s iBeacon is capable to connect with iPhones as well as Android phones. 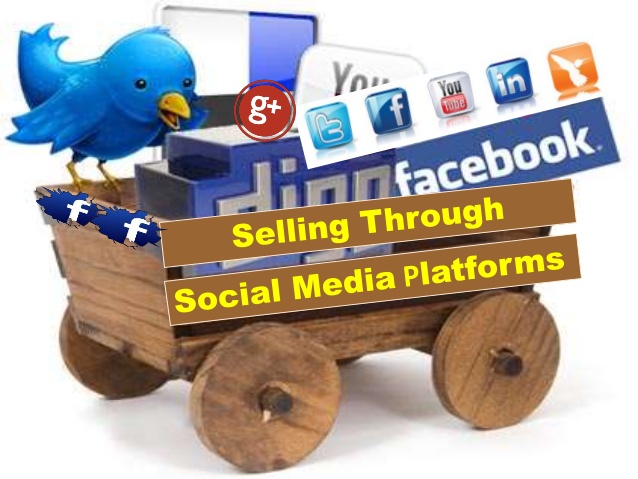 5. Voice Assistants
It is a voice-activated, convenient and efficient technology which is based on the IoT (Internet of Things). It listens to the users’ voice commands and is capable to perform tasks like purchases, searches, help, etc. It can turn off the light while performing the commanded tasks altogether, so that the energy could be saved. The prime examples are Amazon’s Echo Alexa and China’s WeChat. WeChat can buy movie tickets, book a taxi, takeout an order, and so on.

6. Drone and Droid Delivery
Drones were introduced many years back but nobody has ever imagined that they are going to deliver stuffs to civilian addresses. Yes, it is one of the most pioneering technologies that’s going to shape up the future retail industries.
A U.S. based startup company for delivering medical supplies, Flirtey, has already successfully delivered the parcels to respective individual’s addresses commercially. Moreover, the United States and Europe are working on building the airports specifically for parking drones (would be called as ‘droneports’). The drones are able to fly at the rate of 60 miles per hour with an altitude of 400 feet. They can carry items up to 2 pounds. Although, most parts of the world haven’t widely accepted this concept and the testing is still going on, one thing is quite clear that there will be a time when same-day or even same-hour shipping would be a reality.

A Droid is a small robotic machine of varying sizes and shapes which follows the commands and does the tasks accordingly. These move on the ground on the pedestrian lane and are capable to handle weight typically between 20 to 30 pounds in 30 minutes or even less. They can climb up and down the stairs, have nine cameras to view everything in the surroundings and stream the live video. These also have microphone to interact with the customers and a GPS tracking between the source and destination. Their sensors can sense the interruptions like foot traffic on sidewalks. Droids don’t require to get parked at a parking place, nor do they contribute in vehicle emissions. Unlike traditional systems in which the delivery boy first searches for parking (don’t forget the heavy traffic!), parks the vehicle and then walks till he reaches the destination, the tiny droid would quickly reach the delivery address and hand the item to the respective customer, without such interruptions mentioned above.

7. Augmented Reality Device
In the form of goggles or headsets one can have a 3-dimensional experience of witnessing the virtual items by augmenting the real objects with the virtual ones at the home itself. Suppose you want to decorate your home and have a confusion of what to purchase. You can simply try the virtual objects whichever are visible at the website. This will help you visualize what looks better on your sofas or shelf or center table or walls, and you shop accordingly. You won’t have to choose randomly about which you wouldn’t be sure what might look good and what not! The same goes with the dresses available online. Have a virtual experience before actually purchasing and make a wise decision. The chances of returning the products will be greatly reduced, and so do the time.

We all need to technologically grow and adapt to changes that are going to show up. The initial days would be tougher because people aren’t used to it. People never thought to shift from physical keyboard to touchscreen but they did eventually. Likewise, they will do to each kind of stuffs getting introduced. Changes are for good anyways!